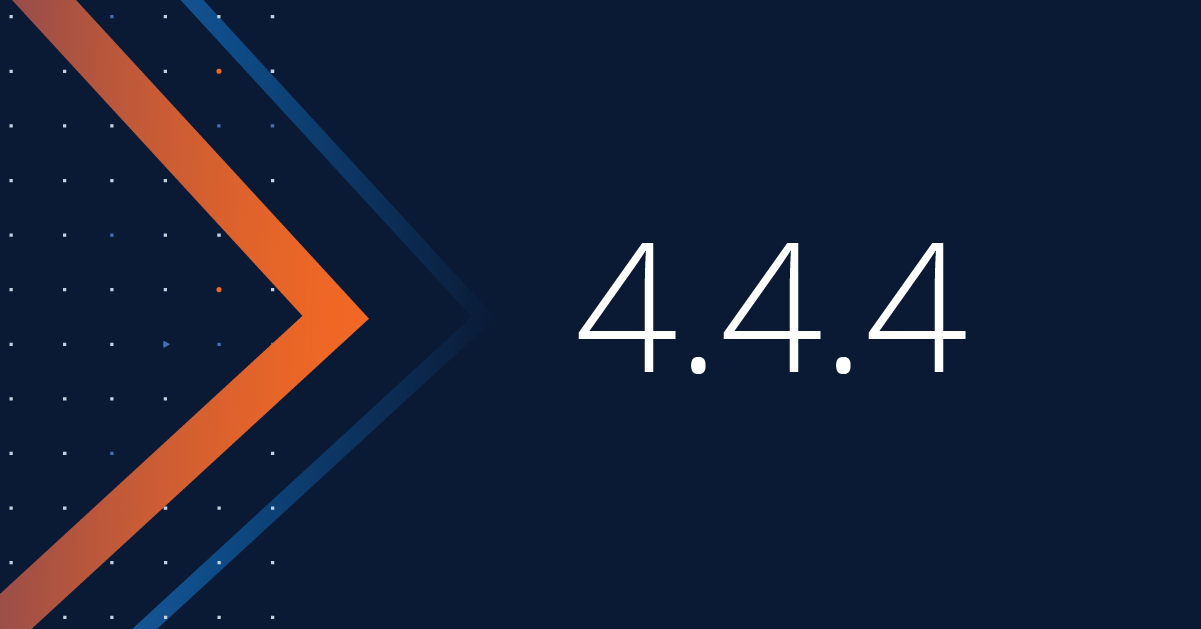 SoftNAS is now Buurst! Our new name represents our commitment to even higher performance and reliability for your cloud applications and storage. The new Maintenance Release 4.4.4 is our latest step in that commitment. This version is a must-update for NDG compliance.

Here are the highlights…

Version 4.4.4 for Buurst SoftNAS® is generally available. As a current subscriber, you will continue to have access to previous versions of SoftNAS products. However, Buurst highly recommends updating to version 4.4.4 as soon as possible to ensure you have the updated ZFS version, security fixes, and dramatic performance enhancements.    Version 4.4.4 establishes a new minimum version requirement for the Buurst® No Storage Downtime Guarantee™. Please update your instance(s) within 30 days to ensure you remain in compliance with the Buurst No Storage Downtime Guarantee.   Read “HOW TO UPGRADE” below for instructions on how to begin your upgrade process.

Replication Performance Improvements – Buurst SoftNAS has switched to ZSTD compression for replication transfers for a performance improvement gain of up to 40% through faster data replication. More info on ZSTD can be found here: https://facebook.github.io/zstd/

Lift and Shift Improved File Scan Performance – Scans of Lift and Shift source locations with a high number of file system objects are now much quicker. In lab testing, a source with 1 TiB of data and 1.5 million objects was cut from 92 hours to 4 hours, using 1 GbE networking.

Lift and Shift Pool Creation – The pool creation process has now been optimized to provide better feedback if invalid parameters are provided.

SmartTiers enhancements – Several fixes to the SmartTiers feature have been implemented:

***Read the Buurst SoftNAS Release Notes for the full list of enhancements in version 4.4.4 and more detailed instructions on how to upgrade versions.

Read the Release Notes for specific instructions on how to update from your specific SoftNAS Cloud version number.

NOTE: Your in-place upgrade can take up to an hour to complete if upgrading from version 3.4.9.4 or previous. If updating from more recent versions, the upgrade could still take up to 45 minutes for operating system updates. Do NOT terminate the upgrade while in progress because errors will occur. If you feel that your upgrade is taking longer than expected, please contact Buurst Support for assistance, and do NOT reboot your instance.

ARE YOU REGISTERED FOR GOLD SUPPORT?

All customers can submit a support ticket by emailing support@buurst.com. 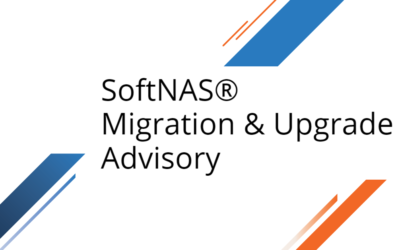