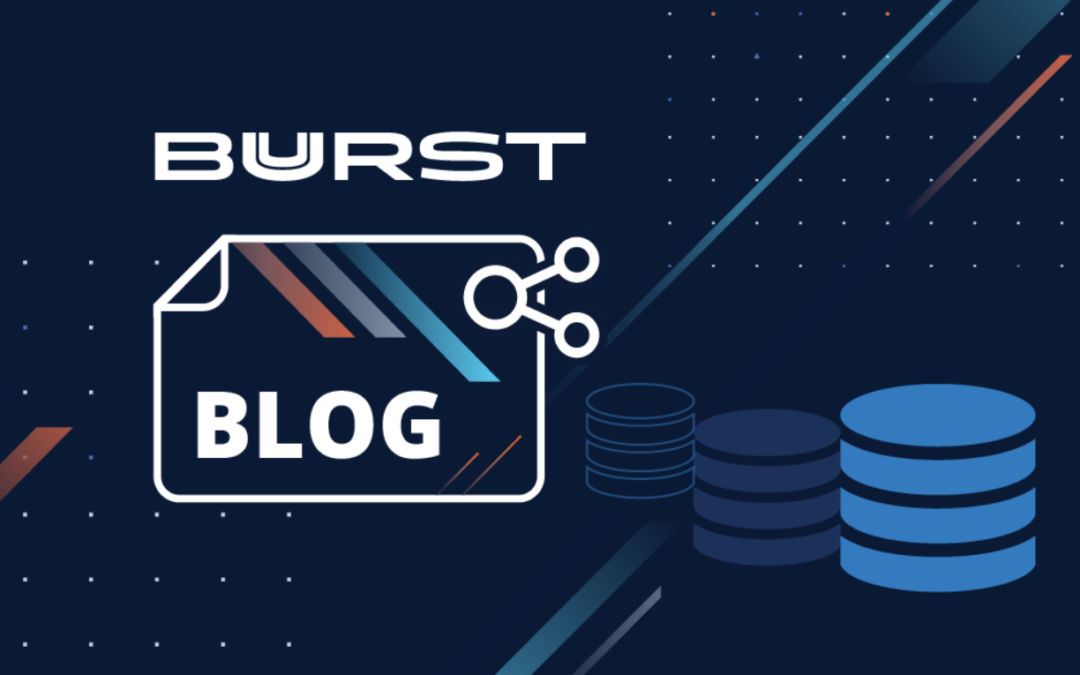 2nd Watch, which manages more than 10,000 AWS instances for enterprise, put together a scorecard showing the hits and misses of Q414. EC2 remains the most popular AWS service, with 98% of customers using it, just ahead of S3 (97%). Amazon’s SNS push notification service was the next most popular (65%), ahead of hosted message queuing service SQS (46%), and relational database RDS (45%).

Yet it was storage that proved the most interesting entry in this quarter’s scorecard, with three SoftNAS services making the top five product rank. SoftNAS (#2), Cloud Standard (#3) and Cloud Express (#5) all featured, but all behind Barracuda Web Application Firewall which topped the chart. NGINX Plus rounded off the top five.

The majority of users plump for small EC2 types (35%), compared alongside medium (19%), large (17%) and extra large (13%). Performance monitoring analysts Cloud Spectator mused in a January report that EC2 offered “significant” cost advantages over a long term investments, therefore expect this trend to arguably increase in the coming quarters. AWS was also at the summit when CloudHarmony examined the most reliable public cloud providers in 2014.

Even though EC2-SQL Server Standard was the most expensive on the card, it had dropped from $1.27 in Q314. 2nd Watch attributes this to more companies leveraging the T2 class instance over the traditional M class – and adds that this trend will continue apace for Q115.

Figures from CloudEndure in January found AWS had a 41% reduction in performance issues quarter to quarter during 2014. With these numbers on top, it certainly provides a compelling argument. 2nd Watch has had a busy couple of months itself, announcing its Cloud Factory service to offer a fixed fee migration service to AWS, as well as doubling its revenue in 2014.

SoftNAS LLC achieved 50% average sustained revenue growth per month during the first half of 2014.

The company has grown its customer base to nearly 250 enterprise organizations across 12 countries, including several Fortune 500 companies such as Coca-Cola, GE Oil and Gas, and Netflix.

UBS AG surveyed 101 CIOs in the U.S. and Europe and found that more than half will gradually move some critical data to a public cloud; a third of respondents plan to move to a public cloud as quickly as possible. END_OF_DOCUMENT_TOKEN_TO_BE_REPLACED